A wonderfully accessible Side Scrolling Roguelike. 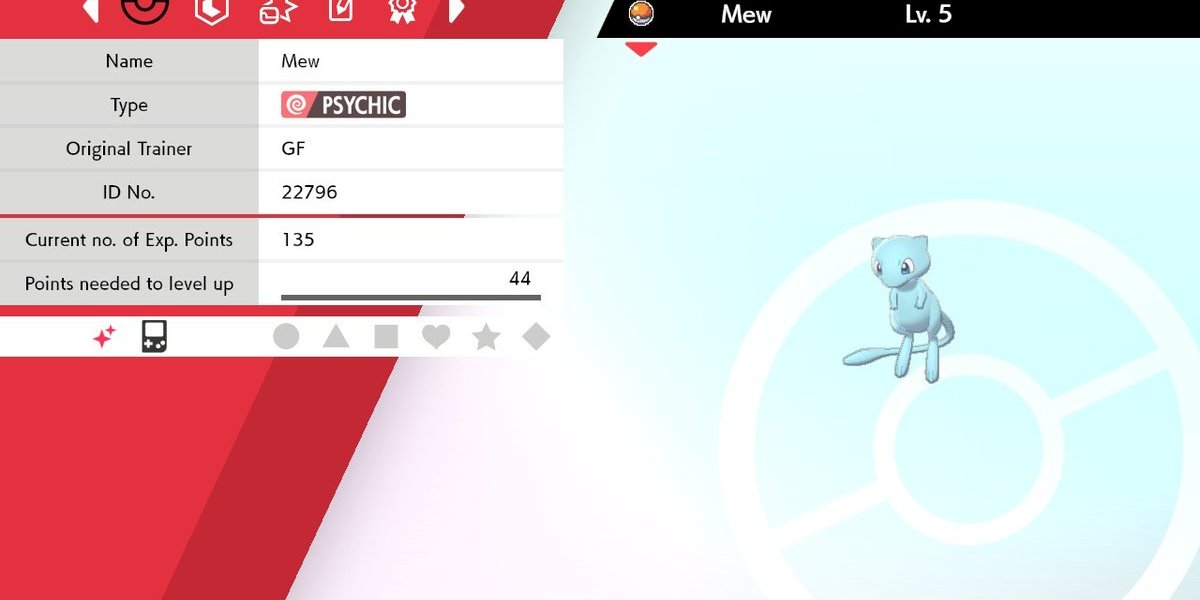 My Quest for a Legitimate Shiny Mew in 2022

Over the past four years, I have been attempting to complete a Living Shiny Dex in the Pokémon series titles. For the uninitiated, every Pokémon has a 1/4096 or 1/8192 chance, depending on its game of origin, of being a rare colour varient. Optional methods can in many […]

It’s a dark and spooky night on the streets of L.A. as a trio of hardened street racers pull up to a makeshift starting line. Next to them, a plastic children’s toy car full of raccoons prepares for the night of their lives. In this Crash Pandas ( […]

A promising concept we hope works well in practice.

Disabilities can come, go, and change in the support needs they require.