Video Games Love using giant spiders as enemies. This is a problem for a surprisingly large percentage of the world population.

Just because someone’s feeling queasy that doesn’t mean we can’t talk about games.

A beautiful power fantasy bloodbath, with some infuriating moments getting lost and disoriented. 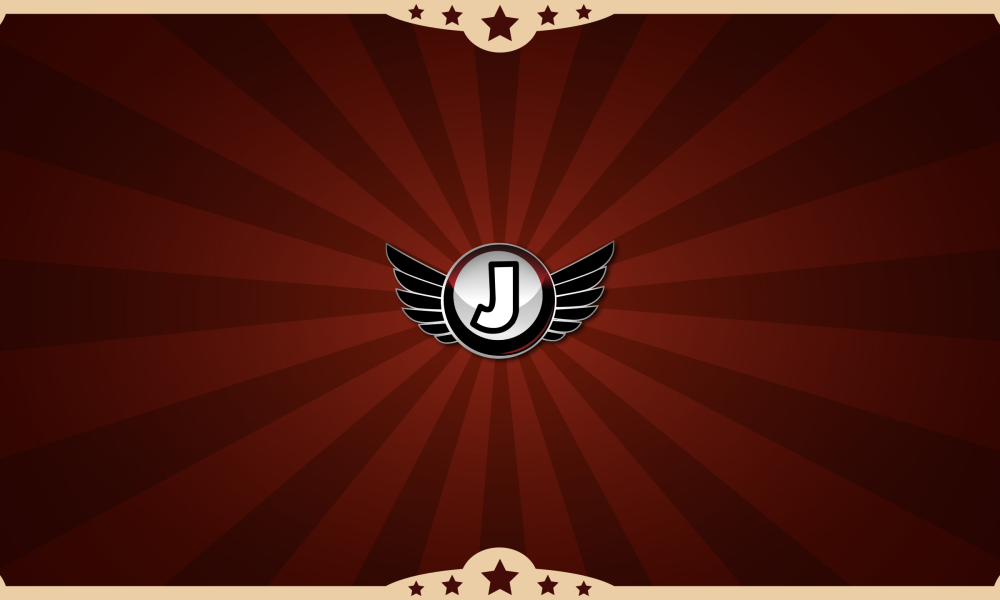 Podquisition 291: I’m Not The Prince Of Wales

Sometimes we need to remember that we are not royalty in the Regency Crisis. Elsewhere, we discuss the latest horrors of the game industry, as well as Ghost of Tsushima, Paper Mario: Mr. Origami Man (mild spoilers at 54:00-55:00), and something else that I forgot.

In this episode: Devolverland Expo The Beast Within: A Gabriel Knight Mystery Niel Cicierega – Mouth Moods Deadly Premonition 2 and more.