In this episode of Tonal Whiplash, we talk with Adam Conover, star of Adam Ruins Everything and stand up comedian, about playing an exaggerated version of yourself, his fursona, and balancing creative ambitions in a relationship.

https://www.syfy.com/syfywire/life-is-strange-dust-explores-queer-romance-grief-and-trauma Making a single choice in a choice based game a linear canon sequel is unusual, but I loved this comic’s content.

Released back in 2018, I first came across artist Dessa, and her album Chime, thanks to a Spotify track recommendation several months ago. The track I stumbled upon, Shrimp, was a super short and slightly silly track that presented the personality of the singer in a really interesting […]

When it comes to stories about finding new bands to listen to, most stories are pretty predictable. You hear a track on the radio, it’s reccomended to you on Spotify, or maybe if we’re pushing the boat out you might see them as a support act before a […]

Sigil. The City of Doors. The Cage. For Cato’s einherjar, it’s home base. Blake Ferris tries to retire. Cordelia Heller applies to a faction. King Badass goes to the park with his daughter. Nifyx investigates her own death. 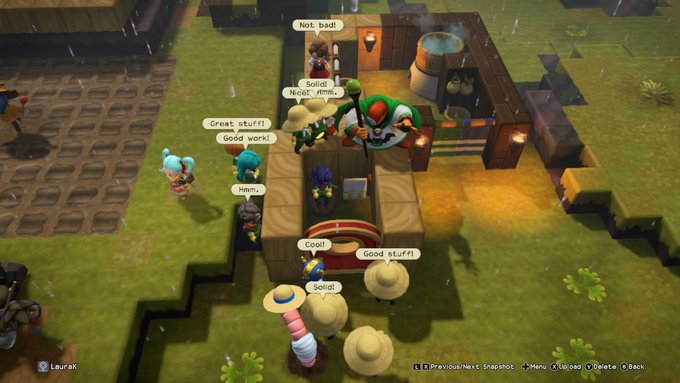 This is the whole game for me now!

Drug dealer, hide your drugs slightly better if you don’t want them stolen. 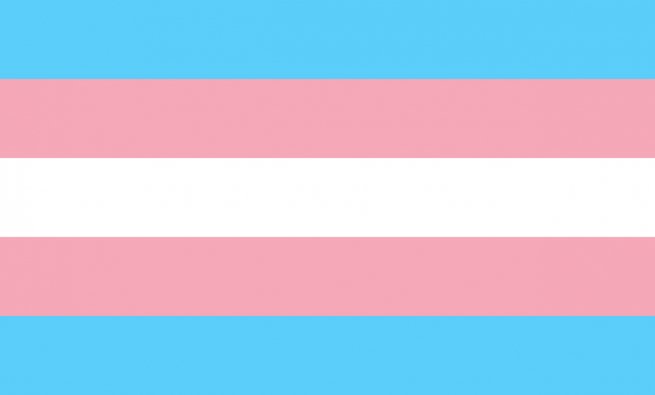 I was interviewed on What The Trans!?

http://whatthetrans.libsyn.com/ep27-trans-pride-brighton-2019-and-boris-johnson-are-you-kidding-me?tdest_id=747289 At Trans Pride, I got interviewed about Uncomfortable Labels, and you can hear it now.

When it comes to canonical first kills of enemies in video games, developers usually take one of two pretty well established narrative routes. For male video game protagonists, the first kill is usually not an emotionally charged moment. It’s not celebratory, it’s not harrowing, it’s just a stoic […]