All of my content relating to my LGBT status 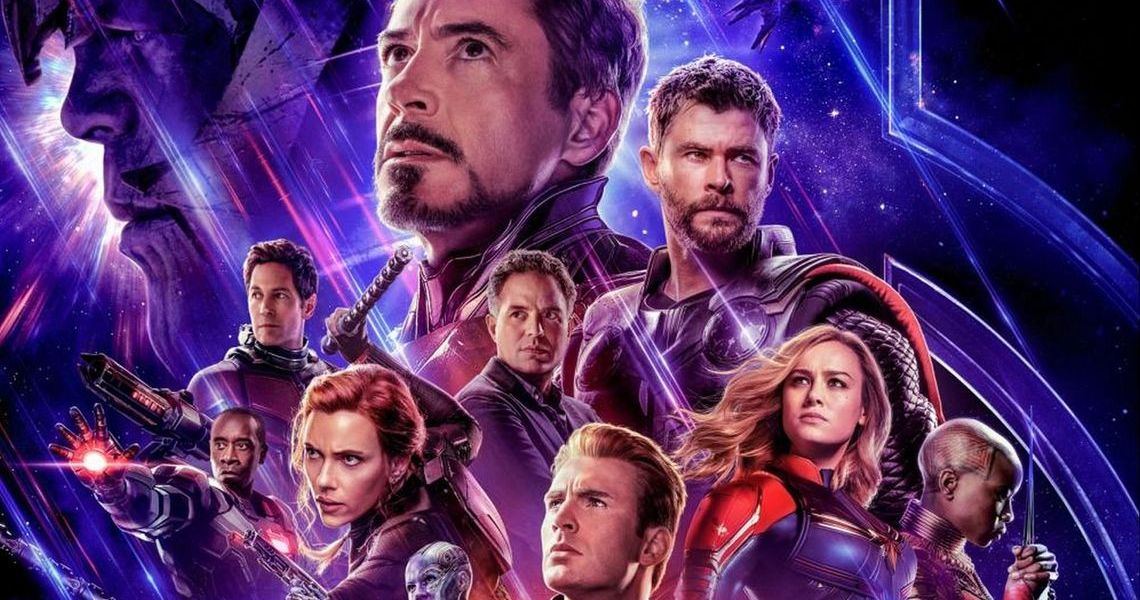 The Most Dateworthy Ladies of the MCU

SyFy let me write about all my female MCU crushes! https://www.syfy.com/syfywire/the-most-dateworthy-ladies-of-the-mcu 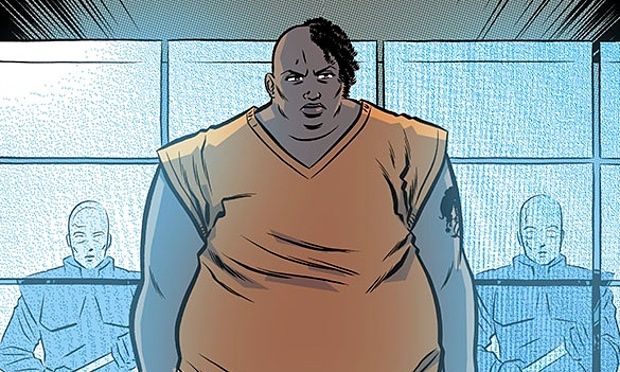 I wrote an article for SyFy about being the kind of woman that society often doesn’t want to accept. https://www.syfy.com/syfywire/bitch-planet-unpalatable-femininity-and-being-non-compliant

In our debut episode, Laura interviews singer, songwriter, comedian, and person you’ve probably seen once in a vine Left at London.

Games Playable Single-Handed With a Dilator Between Your Legs

Over the past four weeks, a huge amount of my life has been taken up by a medical procedure known as dilation. The procedure requires me to insert a perspex rod between my legs and then just kind of lie on my bed holding it in place for […]

As I have recently learned as someone with a shortened urethra, urinary tract infections are painful as all hell to experience. Painful urination, constant feelings of desperately needing to pee, the whole experience can only be described as horrid. It’s not fun, but you just have to get […]

As a Trans Woman, The Church Pushed Me Away From Faith

Up until my late teens, I went to church on at least a once per week basis. I was the kind of kid who initially went to services with their mother as a family outing, attending Sunday School, then main services, then helping out as tech support running […]

Before I transitioned, I had zero interest in ever getting tattoos or body piercings. The thought of altering my body from the way it was at birth seemed very odd indeed. Why would I make a permanent change to a body that itself wasn’t permanent? I didn’t judge […]

While I wasn’t diagnosed with an Autistic Spectrum condition called Aspergers Syndrome until I was almost 18 years old, looking back over a journal my mother kept during my childhood many of the diagnostic criteria were there from a young age. From as early as age four my […]

Over the course of the last week I’ve seen Gerard Way perform two live concerts in the UK, in which he has gone out of his way to make a series of speeches that have firmly convinced me he may be one of the most important people in […]