The capture of a mysterious assassin complicates the coup. Gentleman Bramwell keeps some gloves. Khorton councils the princess. Lola Beans takes a stand against her enemies. Sabrina Wolfram gets punched in the nose. Vindrass conducts an interrogation.

A musical gets a wax-based controversy. A senator refuses the charitable call. Also, Spiritfarer, Fall Guys, and No Straight Roads.

While the Wolfpack is busy in the Gore Fields, the crew of the Thriller Bark makes a delivery to Harpe City. (Content warning for body horror and mouth sounds.) Staples explains her betrayal. Weaver throws everything that isn’t nailed down. Yeung straightens their back. Zur secures a pet for his paramour. 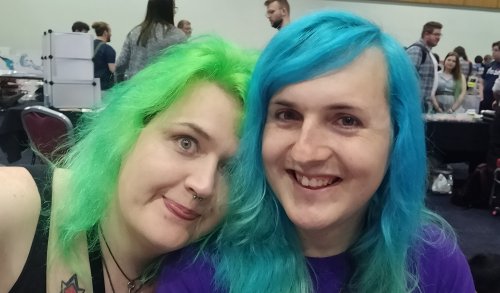 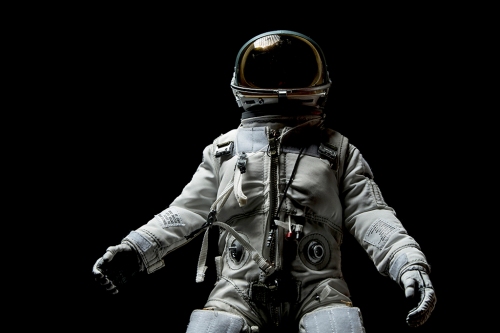 Astronauts are scary. Also we have Fall Guys, Mortal Shell, Rad, Spiritfarer, and all that nonsense between Apple and Epic.

Oh heck, I got to guest on Kinda Funny Games Daily, it’s live now, you can give it a watch!

In this episode: TAZ Petals To The Metal Fall Guys Zombies!!! Living Room Festival 2020 and more.

An orange grove bedevils half the party, while the other half plots a coup. Gentleman Bramwell touches a melon. Khorton reveals the location of a mine. Lola Beans builds a hut. Sabrina Wolfram coaches her football golem. Vindrass eyes a surgeon general appointment.