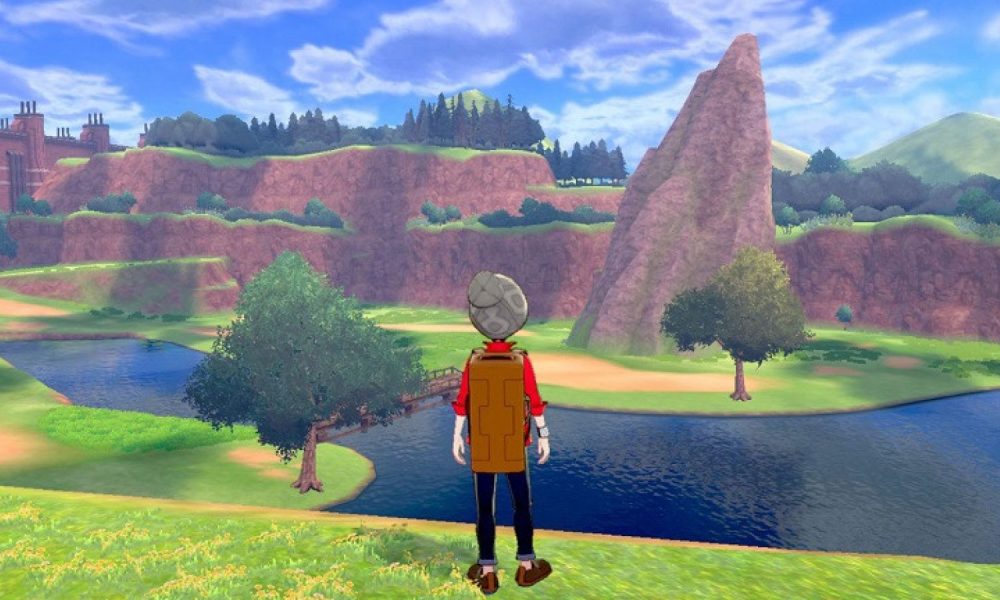 If You Can’t Find Raid Companions or Surprise Trade Partners Online in Pokémon Sword & Shield, This is Why

Pokémon Sword and Shield officially release worldwide today, and include a couple of online multiplayer modes completely new to the series. Max Raid Battles allow you and three other players to battle a strong giant Pokémon in exchange for rewards, and Surprise Trades replace Wonder Trade, taking place in the background of the action but filling the same role in the game.

If, like me, you tried to jump right into Max Raid Battles and Surprise Trades, you may have had the same issue as I experienced my first few hours with the game; You search for players to raid with, or send a Pokémon out into the world to be traded, and for hours the icon just says searching, without actually trading or finding friends to battle with.

if you’re experiencing this problem, and have varified that your Switch is otherwise online, the issue may be that the game doesn’t automatically connect to the internet for either of these gameplay modes,

Press Y to open the Y-Comm menu, the place where you find link battles and surprise trade, and then press the + button on your controller. This will connect you to the internet.

Yep, that eternal loading icon was because you were unknowingly, like me, searching for raid and trade companions locally, not online at all.

Hopefully this helps you avoid the confusion I’ve had the last 24 hours about how the online system actually works.