Golem review: a VR game too painful to finish

Only one location scouted by Roy remains: the Hive. There, the team looks into an old house abandoned by the Xaositects. Blake Ferris rolls intelligence to know if there’s a bathtub. Cordelia Heller vores a tween. King Badass carries a bear. Nifyx eats some pancakes.

If You Can’t Find Raid Companions or Surprise Trade Partners Online in Pokémon Sword & Shield, This is Why

Pokémon Sword and Shield officially release worldwide today, and include a couple of online multiplayer modes completely new to the series. Max Raid Battles allow you and three other players to battle a strong giant Pokémon in exchange for rewards, and Surprise Trades replace Wonder Trade, taking place […]

As we take our first steps into the Galar region, it’s time to meet some exciting new Pokémon.

Podquisition 257: That Disney Plus Thing

We talk about Disney Plus for a bit because that’ll help the old SEO won’t it? Also, Death Stranding, Sword & Shield, and other things!

Over the past couple of days, I have been lucky enough to get a head start in playing through Pokémon Sword and Shield ahead of their official release, to begin working on my critical thoughts about the game. While I have encountered a whole host of British flavoured […] 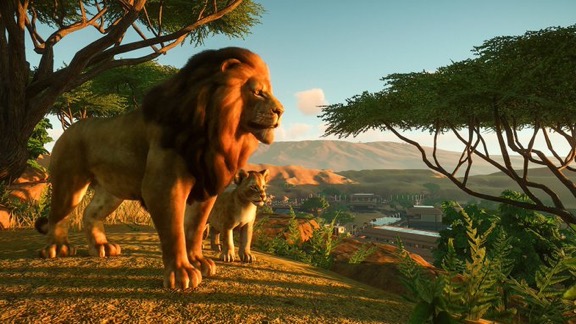 https://t.co/PraJizOq19 I’m actually super glad protesters got pissed at me for letting my animals get ill.