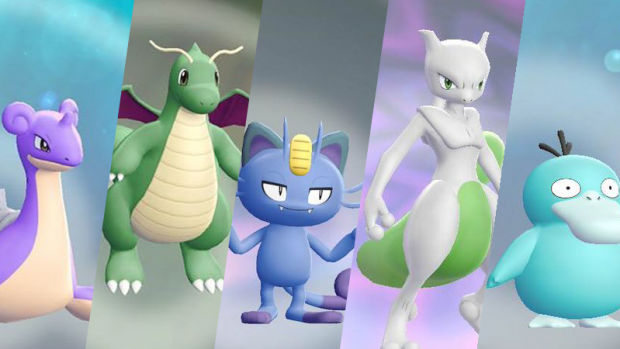 Competitive Pokémon is Getting More Accessible Than Ever, and I’m Delighted

If you’ve ever been interested in building a competitive level Pokémon team, and decided to go online and research what sort of work would be involved, your first experience was likely a little bit daunting. While the Pokémon video games have always been pretty accessible at an entry level, top end play requires hidden statistics, careful planning, a lot of discarded Pokémon, and a certain amount of time and luck. From IVs and EVs to hidden abilities natures, there are a bunch of inherent stats to any Pokémon you capture that will forever impact whether or not it has the potential to be the very best, like no one ever was.

If you were to try and put together a competitive level Pokémon team half a decade ago, let’s say around the year 2015, you’d have to go through a fairly specific process to get that creature just the way you need them.

First of all, forget about using that Charizard you got as a kid in Pokémon Red, its stats suck, it will never be viable, you need to say goodbye to your babies, and be ready to throw away a lot more babies on the way to your ultimate goal. You’ll want your Pokémon to have a certain nature, which is an inherent unchangeable attribute that impacts which of a creatures stats grow at which speeds. You’ll need a Pokémon that already has the correct nature, then you’ll need to breed it in such a way that its nature gets passed on to its offspring, such as having it breed while holding an everstone.

Then you’ll need to breed for perfect IVs, inherent values that determine how ultimately powerful your Pokémon can become in any one given stat. These are locked and cannot be changed, meaning any Pokémon you breed that doesn’t have perfect stats will end up in the trash. Keep on crossbreeding Pokémon with good stats until you luck out and get one with perfect IVs. But, your road still isn’t complete. 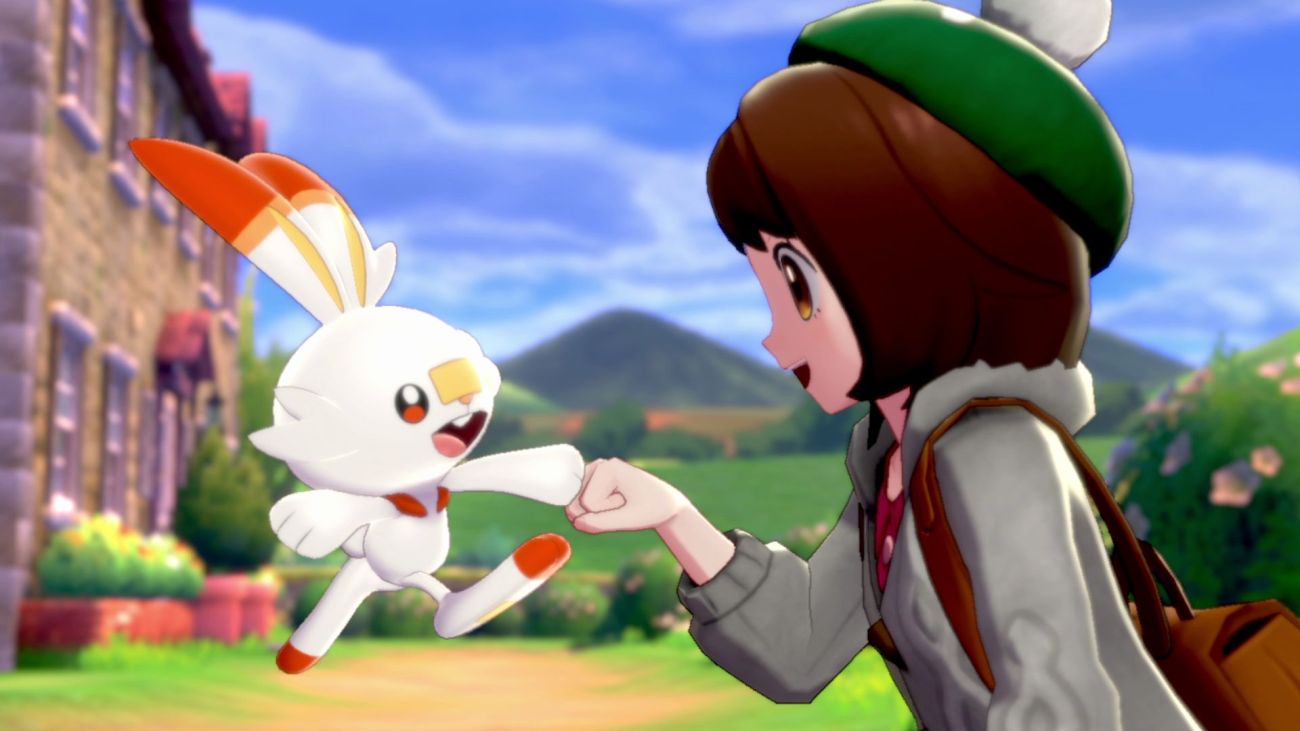 Let’s say you now have your Pokémon with perfect IVs, and the perfect nature, if it doesn’t have the right hidden ability, it’s worthless. Every Pokémon has an inherent ability when it is captured or hatched, some of which are common, some of which are rare, and some of which are exclusive to their specific breed of Pokémon. These species specific abilities are often the corner stone of your build, and there’s no way to influence the likelihood of them occurring, so you can’t stop when you breed a perfect nature and IV creature, if it doesn’t have that hidden ability, keep going.

At that point, you still have to EV train your new creature, leveling up its stats through combat and items to very specific allocations, then you need to do that another five times to have a competitive team. It’s time consuming, repetitive, and a barrier to entry to the strategic elements of playing Pokémon at the top end of play.

Thankfully, over the past five or so years, competitive Pokémon breeding has actually become a lot easier of a process, largely in part to changes made in Pokémon Sword and Shield over this past Year. 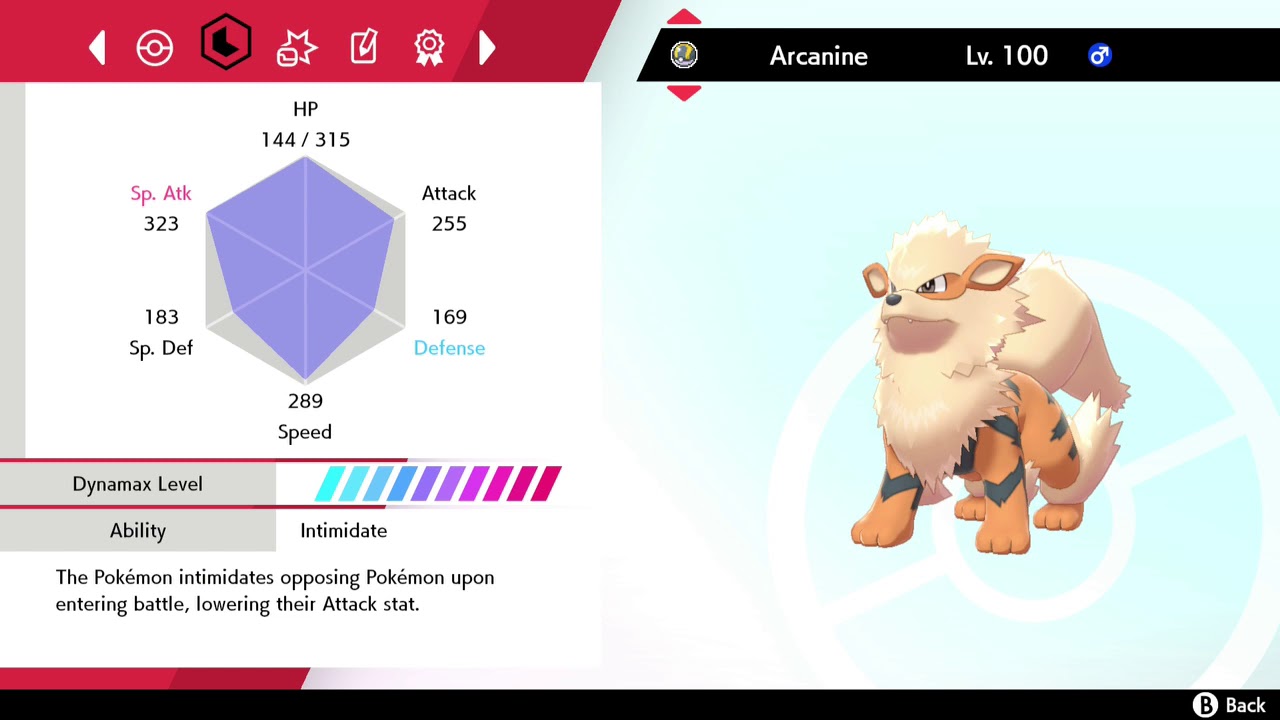 So, how have things changed? Well, the first major change was back in 2016, when Pokémon Sun and Moon introduced the world to Hyper Training. By finding rare items called Bottle Caps, you could take a Pokémon with less than perfect IVs, and bump those IVs one by one up to perfect. Sure, there would be a mark in your menu that said you’d hyper trained that stat rather than breeding for it, but if you don’t care about being a perfectionist, that Pokémon’s IVs are now up to speed.

Then came changes to natures. In Pokémon Sword and Shield, which released in 2019, a new item was introduced to the game called Nature Mints, which change a Pokémon’s stats to those of a specific nature. You’re not literally changing the nature, for breeding purposes it still has its original nature, but in terms of getting competitive stats where they need to be, it does the trick.

Pokémon Sword and Shield also made boosting EVs and leveling up your Pokémon faster and easier than ever before. EV boosting items are easily accessible, as are berries that lower your EVs if you assign them wrong, and raids provide EXP Candy that can level Pokémon up incredibly quickly. Pokémon Sword and Shield also introduced a new element to competitive play, Gigantimax forms of Pokémon, but the game’s first DLC, the Isle of Armour, added a pretty quick and simple way for players to apply that attribute to their teams.

However, until recently, the one missing piece of the puzzle was Hidden Abilities. If your Pokémon had the wrong hidden ability, you were still out of luck trying to get competition ready. That is, however, no longer the case.

Revealed on the official Pokémon website, as part of the run up to Pokémon Sword and Shield DLC The Crown Tundra releasing in a few weeks, it was announced that a brand new item, Ability Patches, will be introduced as part of the update. These items will be rare, but will allow players to take a Pokémon, and give it its hidden ability. With this item in place, basically every aspect of competitive Pokémon breeding can now be applied in retrospect to Pokémon you already own, there’s a simplified path to getting a competition grade Pokémon team ready for use.

Reaction to this change in the competitive Pokémon community has been mixed. Some professional players have grumbled at the idea, suggesting it undermines the hours of work they put into grinding out their teams the old fashioned way. If I had to suffer through tens of hours of breeding, so should you have to. But there have also been competitive players welcoming the change, who I tend to agree with.

Until now, a huge amount of competitive Pokémon play has been about having the free time and energy to do a repetitive task for hours on end. This discouraged experimentation in builds, and encouraged a certain degree of sticking to what already works. If you’re new to the competitive Pokémon scene, you’re unlikely to put hours upon hours into building a team, and take any risks in that process. You’re probably going to see what already works, replicate it, and stick with that, which isn’t to the long term health of the competitive scene. Allowing for players to speed up and simplify the process of getting their stats maxed out, and making that process less of a repetitive commitment, there’s more encouragement for new people to not only try playing Pokémon at the top end, but experimenting with the kinds of builds they try. 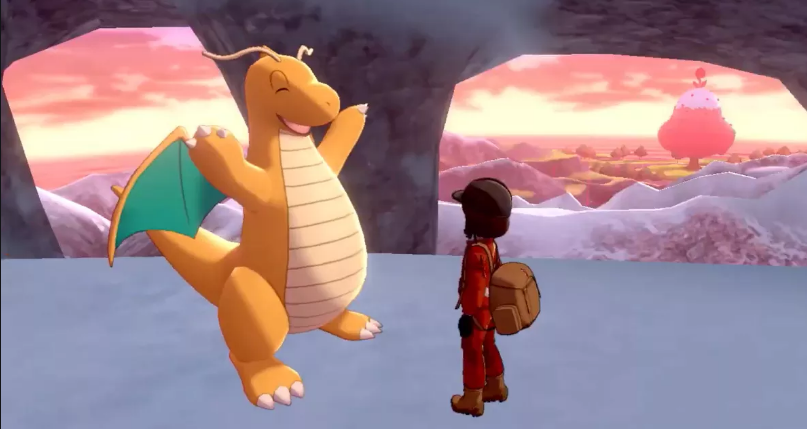 If someone knows they can take their one shiny Pokémon they caught way back in Gen 3, move it forward to Sword and Shield, and get it competition ready, there’s more incentive to caring about the stats of that Pokémon. You’re not having to throw out your babies to maximize their potential.

And you know what? Let’s scrap the elitism. I bet for many of you who have bred competitive teams over the years, the actual breeding probably wasn’t what got you most excited. It was building teams, seeing how they played, tweaking them, trying again, and cracking that puzzle of what makes a team that will win fights. Let’s let players skip the tedious leg work, and jump right into the puzzle of how to make a strong team. Don’t begrudge these players for skipping the legwork, celebrate that they don’t have to work through that, and can get into the really fun part of top end play.

Pokémon is making it easier and easier every day to breed competition level teams, and I for one really welcome these changes. I hope more people take the plunge into competitive play in the coming months, it’s more accessible than it has ever been.