Games To Distract Us From The Fact The World is Dying

Hey all. At this point, it shouldn’t be news to anyone that our world is dying, and the human race is rapidly bringing that end closer. Global warming is cooking us alive, we’re generating mountains of trash that won’t biodegrade, the bees are dying which is going to kill off all the plants and trees we need to breathe, and pollution is killing off countless species. The world is dying, and the existential dread brought on by knowing we as a species may only have a few decades left to survive is the kind of thought that makes me just want to curl up in a hole and say fuck it to even trying anymore.

But all is not lost. Video games are the world’s greatest form of escapist fantasy media, and as such I decided to sit down today and write about some of my favourite games to play in order to forget about terrifying state of our physical planet. 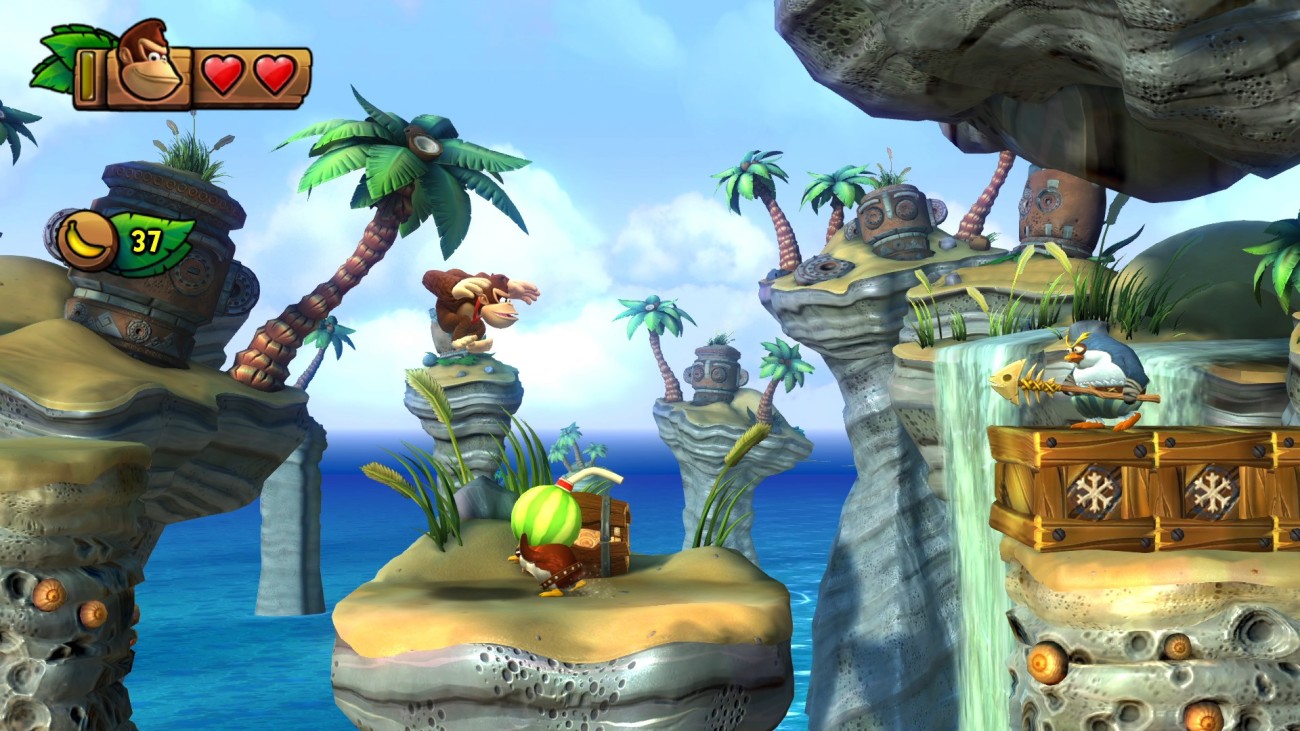 Donkey Kong Country Tropical Freeze, available on the Wii U and Switch, is a side scrolling platformer set in a jungle, where a gorilla and his animal friends all have fun exploring, collecting bannanas, and having a wonderful feast at the end. The animals are all healthy, happy, and largely free from the influence of humanity. I mean, DK has a tie, and King K Rool may have a gun, but there’s at least nobody logging the forest and destroying their home.

Then again, the game is called Tropical Freeze. There’s penguins in the jungle, which is far too warm a place for them to be. Tropical trees and icebergs are existing side by side. Clearly the weather ecosystem in this game is screwed up. It’s global warming. Nope, this did not distract me at all. In Super Mario Sunshine, the Italian plumber and his friends decide to get away from the stress of every day life with a holiday on an island resort. Sure it’s hot and sunny, but when it’s hot and sunny in a foreign country it’s easier to excuse away as being a different place with different weather norms.

With the help of your trusty water spraying backpack Fluud, you cool off in relaxing water and enjoy the summers breeze while… cleaning up mountains of toxic sludge which coat the once beautiful island paradise.

God, pollution is infecting even my video game holiday destinations. Guess I’ll need another game to distract me from the state of the world. What better silly distraction than a game about screaming into microphones so that a man and a goat in a runaway shopping trolley don’t crash into store shelves that parody British town centers. Get some frustration out and have a giggle while screaming so much at your friends that the neighbours think a murder is happening.

Oh no, all these shop shelves are reminding me that not only do stores unnecessarily pack everything in mountains of non biodegradable packaging, but they also destroy left over food at the end of the day rather than give it to homeless shelters or food banks because late stage capitalism would rather destroy than let someone have something for free. The world is dying and humanity is generally too mean to help each other. This didn’t distract me at all.

It’s almost like any depiction of the world is bound to remind me in some part about how we’re all cooking alive.

Fun fact, it’s 39C / 102F in England today when I write this. England is not meant to get that hot. I wonder if that has anything to do with this article? Nahhhhh. 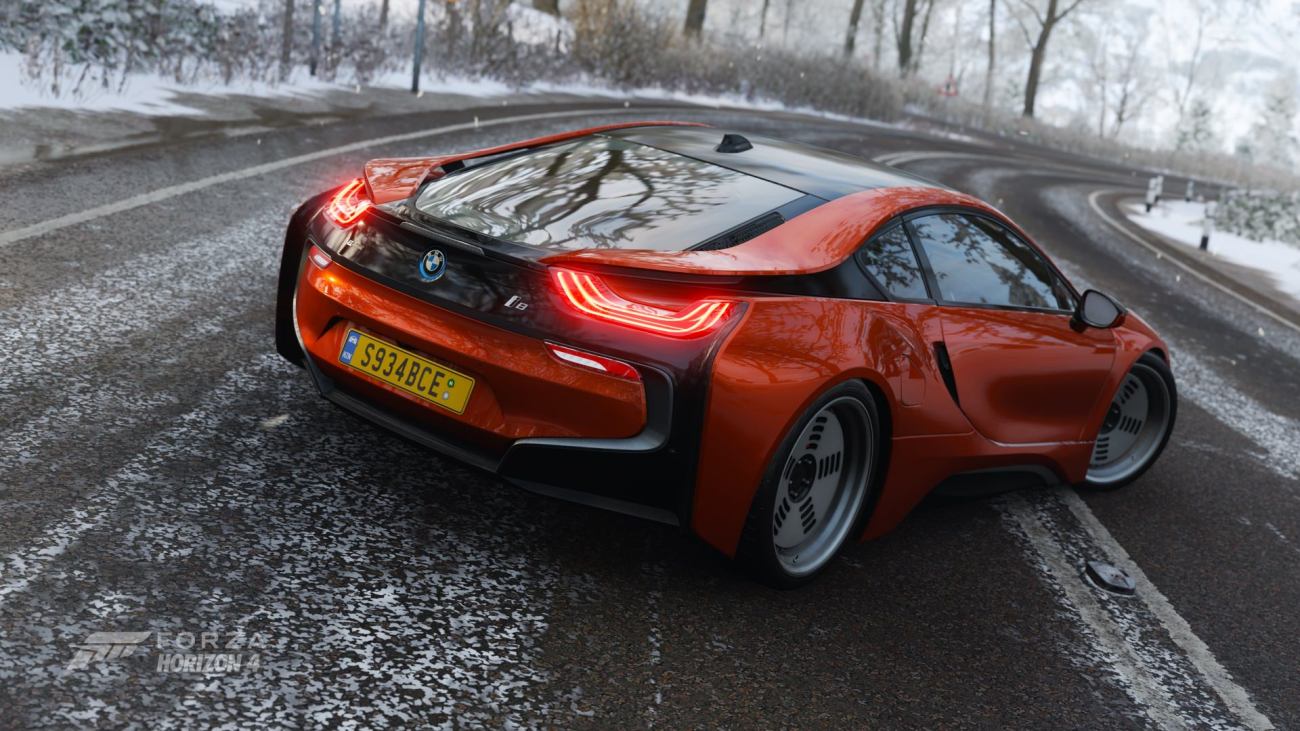 Let’s take a nice drive into nature in our brand new sports car and oh okay yeah I see the problem with this one right away. I doubt this car is a solar powered hybrid, and we really need to cut our reliance on fossil fuels.

Any Video Game At All 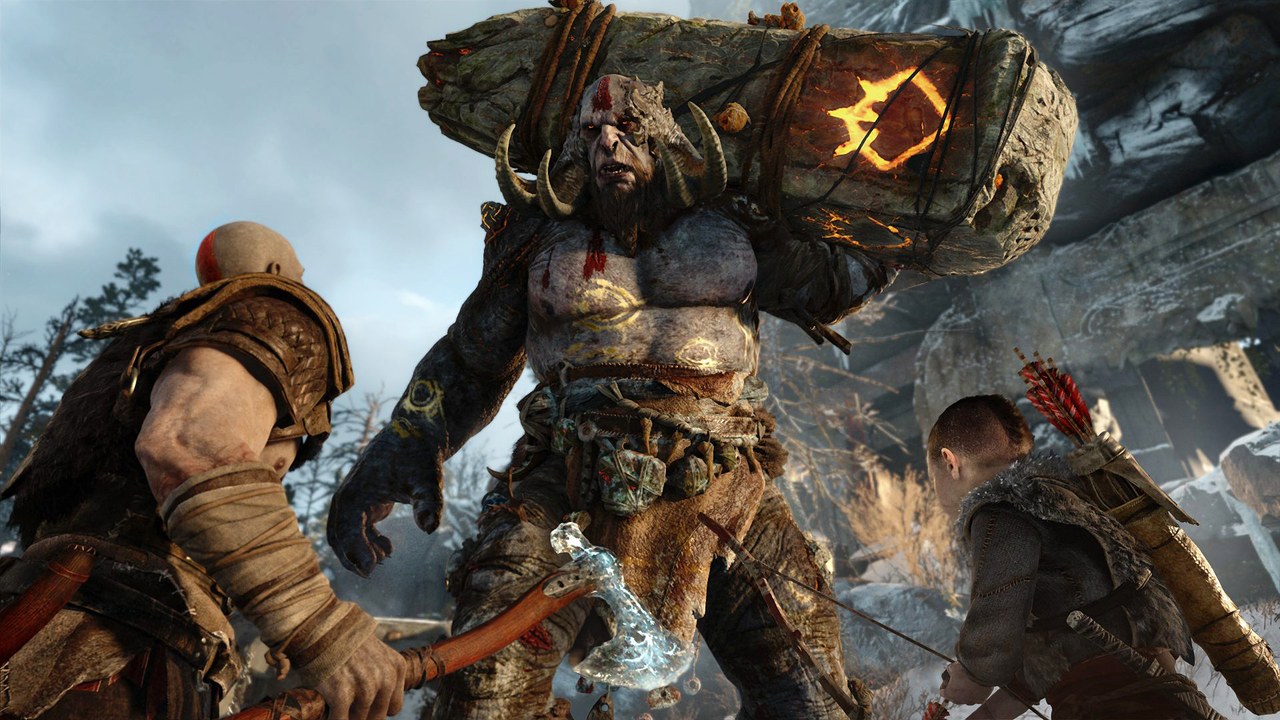 The very fact I am playing video games probably means some kid in a sweat shop worked themselves to the bone for no money to support making me a machine which will be obsolete in a decade, will take hundreds of years to break down, draining huge amounts of power to operate, and shipping from the other side of the world. I can’t win, I just can’t stop picturing how the UK’s hottest ever day on record and the destruction of our planet are everywhere around.

Guess I’ll go play an ARG, something like “Protest for systematic change”, I hear the reviews of that are great with my age bracket.