Everything Video Games Related that I Publish 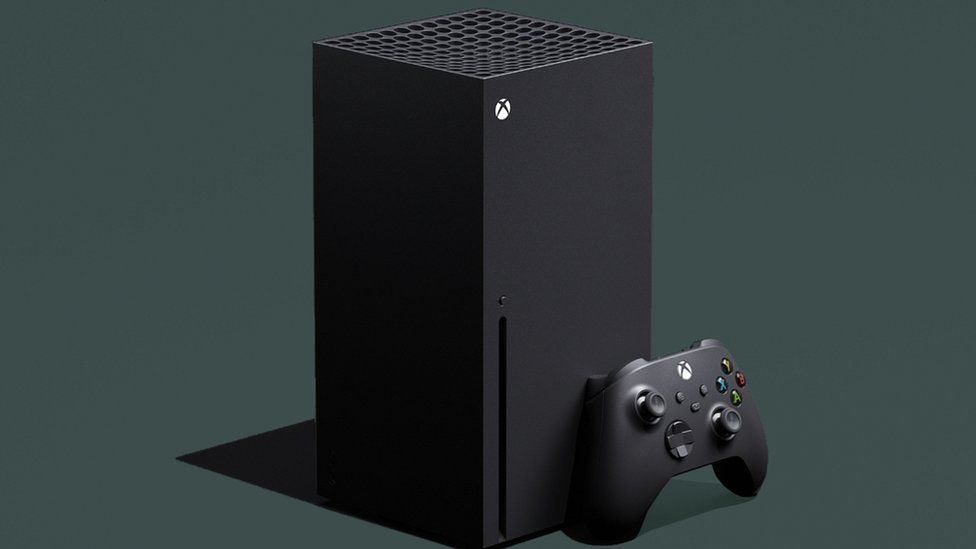 I’m Starting To Realise I Don’t Really Need an Xbox, and Neither Do Many of You

My relationship to Xbox consoles is, honestly, feels a little contradictory when I try and put it into words. If you were to ask me which of the three main console manufacturers I feel best represents my tastes in video games, Microsoft would likely be at the bottom […]

It’s time for some fun in the sun. Dio remembers new things. Juniper does a sick flip. Vimble Berrycheek Kalthinian IV adds some tools to his utility belt. Xana steals from the working class. 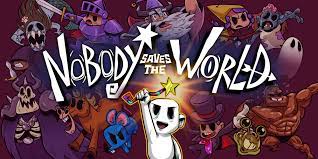 Careful what you reach for. Games we played this week include:Two Point Hospital (8:50)Nobody Saves the World (13:15)Cho Aniki (25:50)Pix’n Love Rush (31:00)Pokémon Go (32:40) —News things talked about in this episode:Sonic Origins needed a table to explain its launch DLC (39.55)www.ign.com/articles/sonic-orig…ked-off-dlc-content Nintendo of America alleged to have […]

Welp, I Got Covid (The Jimquisition)

Yup, we got it real bad!

Everyone has been changed by their time on Dumah Farm, but now it is time to move on. he next biome awaits… if the team can escape their pursuers. Dio takes a nap. Juniper multiclasses. Vimble Berrycheek Kalthinian IV opens his heart to another. Xana delivers a brutal […]

Should older games come into the modern accessibility age? 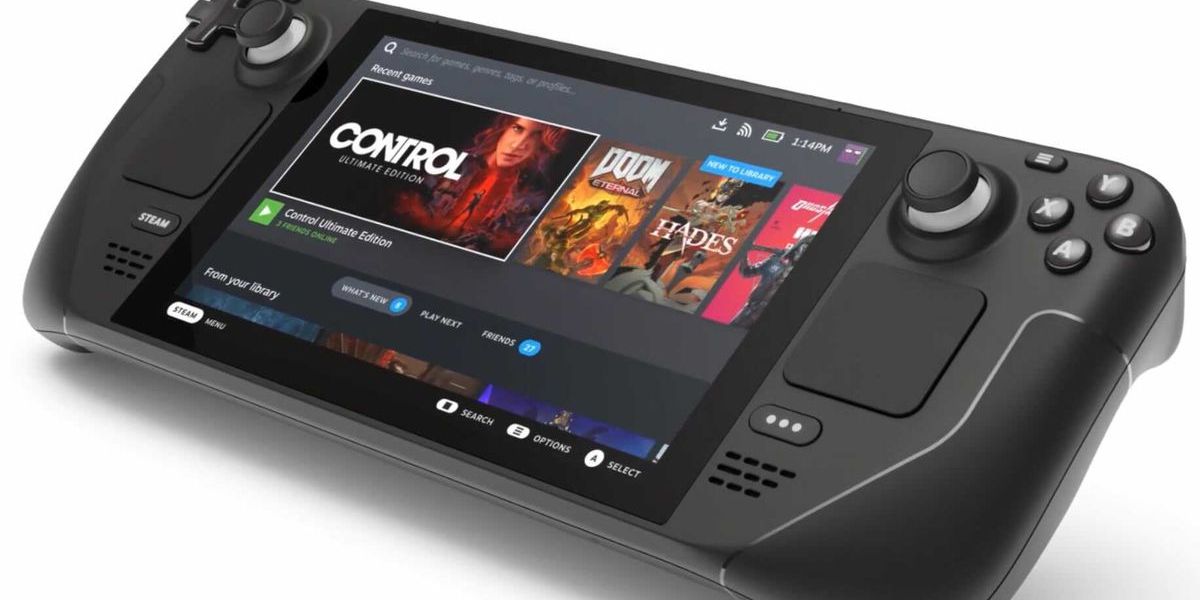 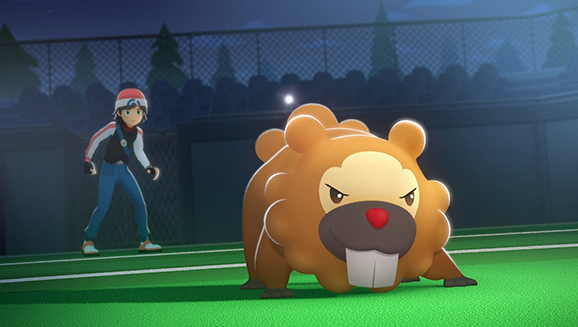 Most of the main cast steps into the world of Pocket Monsters by playing a simplified version of Call of Cthulhu. If Nintendo won’t release an official TTRPG, then we’ll just make our own!

In this episode:Kirby & the Forgotten LandStar Trek DiscoveryWanderhomeRat Queens vol 7and more.